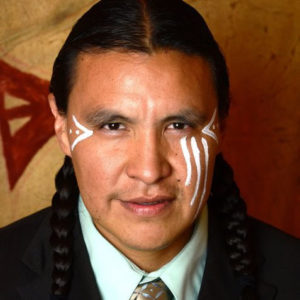 A Native American Indian activist remains steadfast in getting his day in court over his involvement with the Dakota Access pipeline protest, according to an Associated Press report.

Chase Iron Eyes was arrested on February 1, 2017 after setting up teepees on land owned by Energy Transfer Partners, the Dallas-based company behind the controversial pipeline project. Nearly 100 protesters were arrested. Iron Eyes pled not guilty in March to felony and misdemeanor charges of inciting a riot and criminal trespass. He is scheduled for a one-day trial in Mandan, North Dakota on February 8, 2018. If convicted, Iron Eyes could face more than five years of imprisonment.

The activist – a member of the Standing Rock Sioux tribe — still lives and works in the area where the Dakota Access pipeline protests occurred.

“If it takes that we have to go to trial to achieve those goals, then that’s a good thing,” said Iron Eyes. “That’s what our system of justice is designed to do.”