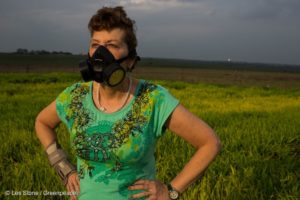 A new report by the Texas Grassroots Network claims the state is home to some of the worst methane pollution and ozone smog in the country.

The Network said the state relies on protection by the federal New Source Performance Standards finalized by the Environmental Protection Agency. The standards, according to the report, apply to 7,400 new and modified oil and gas wells out of the nearly 400,000 active wells in the state.

It was also critical of EPA Administrator Scott Pruitt for “attempting to suspend these common sense leak detection and repair requirements at the behest of the oil and gas lobby.”