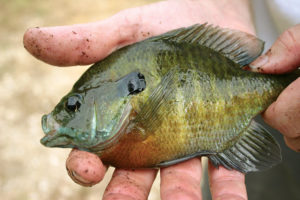 A public meeting has been set for next week by the Oklahoma Department of Environmental Quality to discuss mercury levels discovered in fish taken from 14 lakes in the state.

The DEQ said 14 lakes were added since the last mercury advisory was issued in 2016.

The advisories are the result of testing carried out by DEQ with the cooperation of the Oklahoma Department of Wildlife Conservation. At least 54 lakes in the state have specific advisories for mercury.

“DEQ recognizes the importance of fishing in Oklahoma and actively promotes fishing and urges Oklahomans to enjoy the sport while following the suggested guidelines for fish consumption,” stated the announcement from the agency. The announcement also said the levels of mercury in a lake do not affect the lake’s safety as a source of drinking water or for lake recreation such as swimming and boating.