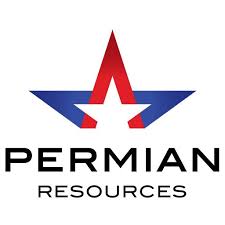 A company with ties to the late Aubrey McClendon has reached an equity restructuring deal worth more than $1 billion, according to a report by The Oklahoman.

As part of the financial deal, OnyxPoint, Energy & Minerals Group and other investors will buy $744 million in new common stock, with that money designated to reduce debt and fund operations.

Permian Resources LLC and its holding company were spun off from McClendon’s American Energy Partners LP in March of this year.

“With the company’s outstanding Permian assets and my new partners EMG, OnyxPoint and my Sable Resources senior management team of Doss Bourgeois, Winston Talbert and John Wombwell, we plan to again drive strong returns for our new stakeholders,” said Flores.