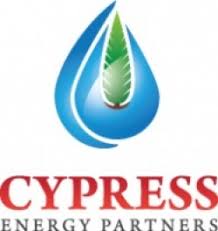 Tulsa’s Cypress Energy Partners, L.P. reported this week a drop in revenues for the first quarter of 2017.  Total revenues were $64.7 million, down 11.9 percent from the same quarter a year earlier.

“As discussed in March, the first quarter is seasonally our slowest quarter and it was compounded by our Orla, Texas Permian Basin SWD facility fire and insured loss,” he said. “We have seen slow but steady progress through April and into May across all business segments.”

He said North Dakota weather also affected the Bakken operations. The company reported a net quarter loss of  $4.9 million compared to net income of $1.8 million for the three months that ended December 31, 2016.