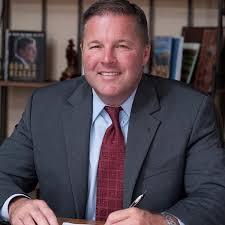 Those in the legislature worried about the invasion of drones over private property now await the governor’s signature into law of a bill passed in the recently-concluded session.

In last week’s final handling in the Senate, members voted 28-17 in support of HB 1326. Senator Lonnie Paxton, a Republican from Tuttle handled questions from others who wondered about details.

Paxton explained it was meant to give rural landowners more rights.

“It’s very similar to a hunter who’s on your land and shouldn’t be there,” he said. “Anyone with a drone will have to get a landowner’s permission.”

“It’s a work in progress,” he added. “We’ll be back next year with more changes to give rights to private property owners in metropolitan areas.”

One final question to Paxton was whether it gave a farmer the right to shoot down a drone if it was flying over his property without his permission,.

“No it would not,” came the reply.

Listen to the questioning in the Senate.