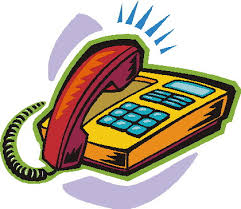 Some clarification has been made regarding the weekend budget talks and how Devon Energy’s Larry Nichols became involved.

The talks were behind closed doors and involved Democratic and Republican House and Senate leaders along with Gov. Mary Fallin. At one point, the governor put in a phone call to Nichols, chairman emeritus at Devon Energy following some claims made by Democratic House leader Scott Inman. She wanted to verify his claim that raising the gross production tax to 5 percent for 3 years on new wells would not harm the state’s oil and gas industry. 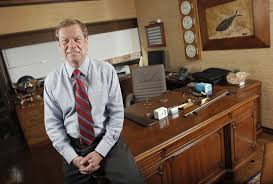 It was later in the day when Inman, during a news conference, mentioned the call.

Listen to his explanation.