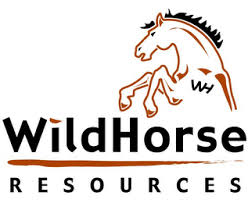 The land is located in south Texas and the counties of Burleson, Brazos, Lee, Milam, Robertson and Washington counties next to the existing acreage held by WildHorse.

The purchase includes 68 Eagle Ford wells, another 299 in the Austin Chalk and 19 Buda/Georgetown operated wells. Also, there are 949 net Eagle Ford locations. The fourth quarter 2016 net production on the properties was nearly 7,600 barrels of oil equivalent a day from the 386 operating wells.

Closing on the deal is expected next month.