State Auditor Says Every Tax Credit Review Should be Public 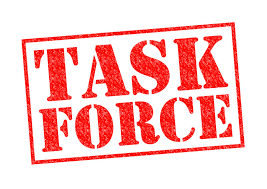 The State Senate is the next stop for a bill creating a task force to study the effectiveness of the Oklahoma Corporation Commission.

But as Sean Voskuhl, state Director of the AARP said, “This task force looks, you know, kind of shady. Doesn’t really pass the smell test.”

It’s what he said in an interview with News 9’s Dana Hertneky.

What concerns him is the lack of consumer representation on the 14-member task force proposed by Rep. Weldon Watson, author of the measure. The makeup of the task force would include legislators and those industries regulated by the Corporation Commission.