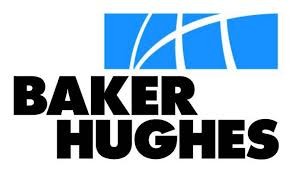 Oklahoma is very close to surpassing last year’s rig count as it sits in second place for the total number of active domestic rigs in the nation. The state added three new rigs while the U.S. rig count increased by 12, according to the Baker Hughes rig count released a day earlier on Thursday due to Good Friday.

Canada lost 14 rigs for a total of 118. Canada is up 78 rigs when compared with data from a year ago.

Texas added two rigs but retains the top spot for number of active rigs. Texas now has 420 rigs, over double from last year’s count of 194 from a year ago.

The Permian basin saw the largest increase with eight rigs for a current total of 339, but is up by 198 compared to last year’s rig count.