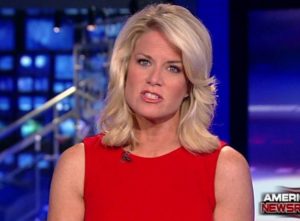 It’s what he said in an interview with Martha MacCallum on Fox News, adding he expects more “hysteria” to come as a result of the executive order signed Tuesday.

Inhofe said he believes the rewrite of the order, soon to be undertaken by EPA Chief Scott Pruitt will actually increase jobs in the coal industry.