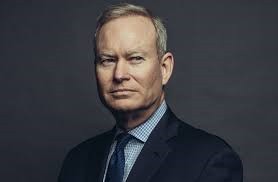 The MAPS 3 convention center architect has been asked by Oklahoma City Mayor Mick Cornett to provide a cost estimate to study the feasibility of installing rooftop solar panels above the 200,000-square-foot exhibit hall, according to a report by The Oklahoman.

The roof is massive and provides a large site that could be utilized for producing solar energy. A study may include reviewing factors to maximize sunlight as well as a study of any angles or tilts of the roof, the roof’s strength, the type of weather impacting the convention center such as rain, hail and snow and any nearby obstructions that may cause unexpected shading on the roof.

An increased use of renewable energy sources is trending in the U.S. Energy efficiency and sustainability are selling points for convention centers around the country. Solar panels are currently used to minimize energy costs at convention centers in Anaheim, Portland, Austin, Denver, Las Vegas and Houston.