Roaring Start for Newfield with Record Oil Well in STACK 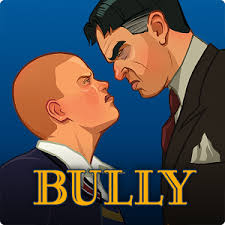 Oklahoma U.S. Rep. Frank Lucas and others on the House Committee on Science, Space and Technology might have actually enjoyed the hearing they held Wednesday on climate change and scientific methods of studying whether it’s truly being caused by man.

With a panel of four scientists, some who profess man is causing climate change and those who vehemently disagree, the Committee heard not only testimony but finger-pointing in a polite way.  There were also exchanges of accusations during what one congresswoman called an “unproductive hearing.”

Dr.Michael Mann, a Professor of Atmospheric Science at Pennsylvania State University provided the best exchanges with accusations against Dr. Roger Pielke Jr. a professor of Environmental Studies at the University of Colorado. At one point, Mann referred to Pielke as a “bully” and accused him of making what he called RUS or “ridiculously untrue statements.”

Then Dr. Mann began making accusations against the chairman of the Committee, Rep. Lamar Smith of Texas. That prompted Smith to interrupted him not once but two times as Mann accused Smith of speaking to a Koch- brothers funded group.

Listen to a composite of some of the statements, counter-statements and interruptions of the testimony.