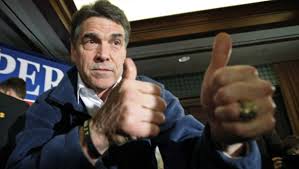 Both former Texas Governor Rick Perry and Montana Rep. Ryan Zinke won recommendations of approval from a Senate Committee on Tuesday…Perry to be Energy Secretary and Zinke to be Secretary of the Interior.

The votes from the Senate Energy and Natural Resources committee chaired by Alaska Sen. Lisa Murkowski (R) were along party lines.

Zinke’s job as Interior Secretary is the one that Oklahoma Gov. Mary Fallin was considered to hold until she apparently had a bad job interview with President Trump before he took office.

Following the recommendation of approval for Zinke, the committee voted 16-7 on Perry’s nomination to be Energy Secretary.

Listen to votes cast Tuesday by the Senate Energy and Natural Resources Committee.