Brokaw on Trump—–He’ll change his views on Climate Change 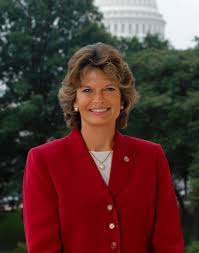 Those confirmation recommendations will have to first be made by the Senate Committee on Energy and Natural Resources. Zinke got the nod from President Donald Trump after Trump considered Gov. Mary Fallin for the job. Committee leader, Republican Sen. Lisa Murkowski of Alaska announced this week the recommendations will come when the Committee meets Tuesday, Jan. 31. The meeting will start at 8:30 a.m. Oklahoma time.

For those who want to see the committee vote, the meeting will be webcast live on the Senate Energy and Natural Resources Committee website.