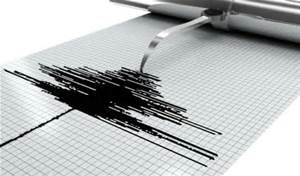 More earthquakes have been recorded in northern Oklahoma. The strongest in the past few days was 3.5 magnitude and happened last Friday night near Pawnee. The U.S. Geological Survey says it happened at 10:08 p.m., just 9 hours after an earlier 3.5 magnitude quake was recorded near Mooreland.

The small northern city of Mooreland had actually recorded several quakes ranging from 2.5 to 3.3 magnitude.

A week after the Corporation Commission announced new earthquake rules aimed at the growing fracking operations in the STACK and SCOOP oil plays, none have yet to be recorded there. It was the first time the state regulators took earthquake action as a direct result of hydraulic fracturing rather than targeting wastewater injection wells.