WTI, Brent Crude Rebound With Settlements Above $50 on Thursday 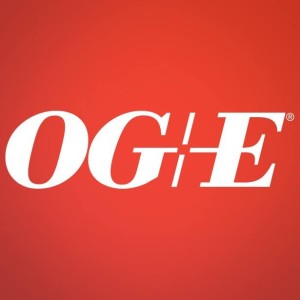 Oklahoma Corporation Commission ALJ Ben Jackson has recommended a rate increase of $60.3 million for Oklahoma Gas and Electric Co., according to a report by The Oklahoman.

The rate increase is 35 percent below OG&E’s requested increase of $92.5 million.

By the end of June 2016, OG&E implemented an interim rate increase of $69.5 million. Interim rates are subject to refund with interest.

The three commissioners will review the ALJ’s recommendation before voting on the matter.

ALJ Jackson recommended that OG&E should embark on a pilot program for its billing reconfiguration.

“The complaints center on using rate design to increase rates without a change in either customer consumption or the utility’s revenue requirement, and it was also apparent from the public comments that many commenters do not understand how their monthly bills would be calculated under the new program and that they generally did not understand either how their current bill is calculated or how to save money under any of OG&E’s existing plans,” said Jackson.

Among OG&E’s proposed billing changes would be the implementation of a demand charge, which would measure a residential customer’s peak demand on the grid, according to The Oklahoman.

Jackson indicated that customers would be confused by the demand charge. He recommended a billing configuration that would guarantee a minimum amount of revenue per customer.

“This approach preserves the incentive for energy conservation as the customer continues to face a volumetric charge without a high fixed customer charge,” Jackson wrote.