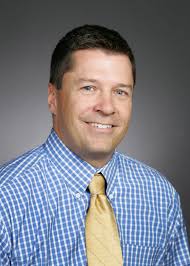 The significance of this week’s new earthquake rules announced by the Oklahoma Corporation Commission is not lost on Chad Warmington, head of the Oklahoma Oil and Gas Association.

For the first time, state regulators are linking earthquakes to fracking, not wastewater injection wells. Consider it a preventive step by the Commission as it attempts to make sure hydraulic fracturing that’s going on in dozens of wells in the highly oil-rich SCOOP and STACK oil plays doesn’t result in an increase in earthquakes in the region.

Warmington welcomed the move and said his members would wholeheartedly endorse them as they too worked to prevent earthquakes.

He made it clear, there were no complaints from the Oil and Gas Association about the newly-adopted rules.