Keeping an Eye on How the Government’s Wasting Our Money 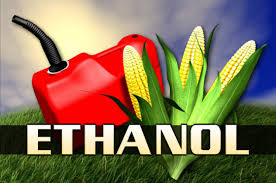 Figures from the federal government show ethanol production dropped about 4,000 barrels a day this week from last week’s record high.

Expressed as a percentage of daily gasoline demand, daily ethanol production was 11.18%.