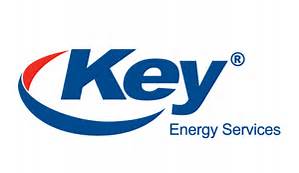 Another energy company that filed Chapter 11 has emerged from bankruptcy. Houston-based Key Energy made the announcement, stating that it was also relisting on the New York Stock Exchange after eliminating $694 million of its long-term debt in the reorganization. It also shed more than $45 million of annual interest expense going forward, according to the company’s official announcement.

Key Energy filed for chapter 11 on Oct. 24, 2016 in the U.S. Bankruptcy Court for the District of Delaware. It emerged from bankruptcy on Dec. 15 after satisfying all unwaived conditions to effectiveness set forth in the Plan. It also received approval to list its new common stock  on the New York Stock Exchange in conjunction with its emergence and trading in its common stock is under the ticker symbol “KEG”.