Anxiety Grows over Future of EPA 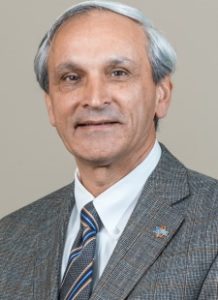 McQueen will lead an agency of 415 employees across the state that regulates everything from private oil well operations to forestry practices, wildfire preparedness and coal and copper mines.

The department manages 35 New Mexico state parks. McQueen is expected to oversee development of the new Rio Grande Trail, a recreational pathway that will extend for 500 miles across the Land of Enchantment.