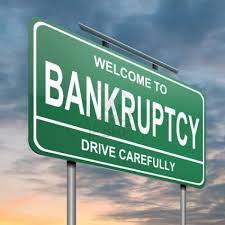 The U.S. Interior Department’s putting up a fight against the Chapter 11 reorganization plan filed by Tulsa-based Samson Resources.

It filed an objection this week to what the creditors are proposing. The filing was made in the U.S. Bankruptcy Court for the District of Delaware where Samson filed bankruptcy in September of last year.

Among the Interior Department’s objections is the failure to disclose which wells could be abandoned under the plan and how the plan intends to address Samson’s decommissioning and environmental obligations, according to a report by the Tulsa World.

The Interior Department wants specific information and claims without it, creditors cannot determine how their claims could be affected. Department attorneys contend those same creditors lack the facts in order to weigh the Committee of Unsecured Creditors’ plan against alternatives.