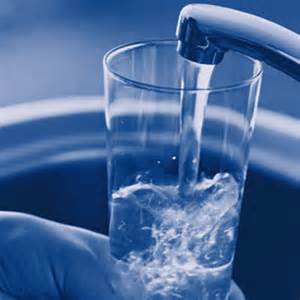 The EPA recently released its six-year long study, stating that in some circumstances, fracking does present a risk to drinking water. But the giant agency also said there is a lack of information that prevents a definitive statement on the severity of such a risk.

“Because of the significant data gaps and uncertainties in the available data, it was not possible to fully characterize the severity of impacts,” stated the EPA report, adding “nor was it possible to calculate or estimate the national frequency of impacts on drinking water resources.”

What the EPA did with a draft issued last year has raised some eyebrows. It removed one finding that suggested fracking had not caused “widespread, systemic” harm to drinking water in the U.S.

But Erik Milito of the American Petroleum Institute called the report “absurd.”

“The agency has walked away from nearly a thousand sources of information from….technical reports and peer-reviewed scientific reports demonstrating that hydraulic fracturing does not lead to widespread, systemic impacts to drinking water resources.”

He also charged the new EPA study makes a mockery of pledges by Obama and the EPA to follow science as they made decisions about fracking.