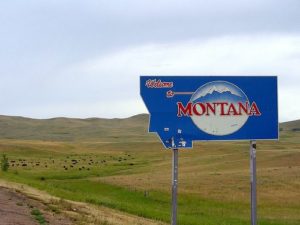 While Native Americans are protesting construction of a nearly $4 billion oil pipeline in North Dakota, not far away the State of Montana and the federal government plan to see compensation over a 2015 oil pipeline spill into the Yellowstone River.

The U.S. Department of Interior joined the state in indicating it wants damages paid by the Bridger Pipeline Company whose pipeline leaked near the North Dakota border last year and temporarily contaminated water supplies for 6,000 people.

State Attorney General Tim Fox isn’t sure yet how much money the state and the Interior Department will seek from Bridger.

A 2011 oil spill into the Yellowstone near Laurel, Montana recently resulted in Exxon Mobil agreeing to pay $12 million in environmental damages.

State officials say in both oil spills, the pipelines were buried just a few feet beneath the river.