A Little Humor About Earthquakes in Oklahoma and Kansas 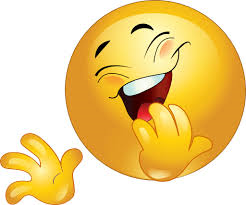 Sometimes you have to have a sense of humor when it comes to the growth of earthquakes in Oklahoma and southern Kansas, those reportedly caused by the thousands of wastewater injection wells in the two states.

Take for instance how the Hutchinson News in Kansas reports earthquakes—-a shaking webpage.

Easy for them to do, since they’ve probably not felt the full brunt of some of the more powerful earthquakes in Oklahoma, although the early September 5.8 magnitude quake certainly rumbled throughout Kansas.