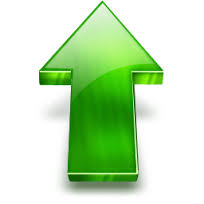 Oil futures showed a slight increase on Thursday despite weeklong trading volatility and economic data suggesting a possible decline in energy demand, according to Bloomberg MarketWatch.

October West Texas Intermediate crude rose 33 cents, or 0.8%, to end trading at $43.91 a barrel on the New York Mercantile Exchange.

November Brent crude, the global benchmark, added 74 cents, or 1.6%, to settle at $46.59 a barrel on the London ICE Futures Exchange.

Data on U.S. industrial production for August revealed a decline of 0.4%, after a revised 0.6% rise in July. Weak economic data suggests the possibility for a decline in demand for energy.

In the natural gas market, prices climbed as a weekly report showed that U.S. supplies of the commodity rose in line with market expectations.