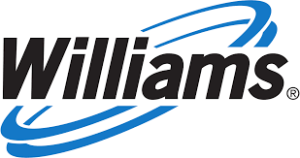 Tulsa-based Williams Cos. is still fighting a ruling by a Delaware State judge that brought an end to its proposed $38 billion merger with Dallas-based Energy Transfer Equity LP.

In a filing this week, Williams told the court that ETE could have done much more than it did in overcoming tax issues that proved to be fatal to the merger. Williams filed a brief, arguing Chancery Court Vice Chancellor Sam Glasscock III was wrong in ruling in June that ETE’s tax counsel acted in good faith when it resisted issuing an opinion.

It was late June when the Williams Companies filed an appeal with the Delaware Supreme Court over the lower court ruling that allowed ETE to abandon the merger agreement and do so without penalty.