Spectra Energy to Merge With Enbridge in $28 Billion Deal 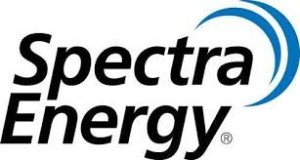 “Over the last two years, we’ve been focused on identifying opportunities that would extend and diversify our asset base and sources of growth beyond 2019,” said Al Monaco, Enbridge, Inc.’s CEO.

Monaco will continue to lead the combined company, which will maintain its current headquarters in Calgary, Alberta, Canada.

The merger is expected to receive U.S. Federal Energy Regulatory Commission approval since the deal “has no serious antitrust problems as the companies’ networks have limited overlap,” said J. Bruce McDonald, an antitrust expert and partner with the law firm of Jones Day.

The Enbridge deal is expected to close in the first quarter of 2017.