Some See a Recovery Underway for Oil and Gas 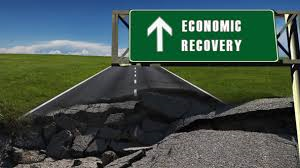 Recovery in the oil and gas sector?  Some reports suggest it is happening following the past two rough years of a downturn, according to a published report in The Tulsa World.

Over the weekend, the newspaper quoted some analyst and industry officials who expressed optimism in the market.

“Recently, some E and P companies have announced budge increases and rig count additions. It is a positive sign, but many still remain on the sidelines,” said John Lindsay, head of Helmerich and Payne in Tulsa.

“We love the companies that strong financial position with little debt in the volatile sector,” he told The World.