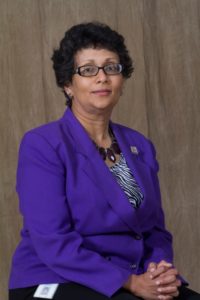 The Oklahoma Department of Transportation recently named Siv Sundaram as the agency’s Environmental Programs Division Engineer. In her new role, Sundaram will be responsible for integrating environmental considerations and regulatory requirements into ODOT’s transportation programs and operations.

Sundaram holds a bachelor’s degree in Civil Engineering from the Indian Institute of Technology – Madras and a master’s degree in Civil Engineering from the University of Massachusetts – Amherst. She is a registered Professional Engineer in both Oklahoma and California. Sundaram has won numerous awards for excellence in concrete and asphalt pavement in roadway.