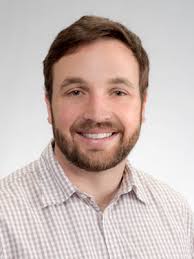 The Oklahoma Geological Survey announced Friday that Dr. Jacob Walter was hired as the state’s lead seismologist to help study the increase in earthquakes linked to oil and natural gas wastewater disposal activities.

Walter is currently a research associate at the University of Texas at Austin’s Institute for Geophysics. His research specialty is seismic triggering of earthquakes and tectonic tremor.

Since Oklahoma has become the most seismically active state in the nation, the position of lead seismologist has increased importance. Scientists have linked the surge in quakes to the underground disposal of wastewater from the state’s oil and natural gas production.