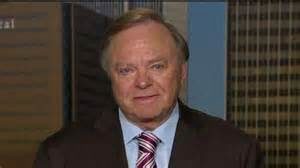 Interviewed by Stuart Varney on the Fox News Business Channel, Hamm scoffed at the idea.

“This is a very shallow energy plan,” said Hamm, chairman of Continental Resources and energy advisor to Donald Trump. “A very dangerous game.”

Hamm pointed out in the interview that Clinton’s plan would result in the majority of the panels being purchased from China and Japan and not being constructed or manufactured in the U.S.