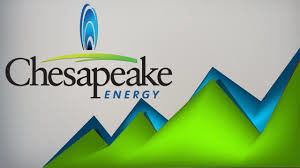 The moves by Oklahoma City’s Chesapeake Energy this week proved to be successful as OPEC agreed to cut its production and the company announced a private placement of up to $1 billion of convertible 10-year debt.

The announcement came less than a day after OPEC’s announcement of cutting oil production by 700,000 barrels a day.

“It was as though the company was just waiting with its finger on the trigger for the right moment,” reported Bloomberg News. “But Chesapeake, the second-biggest U.S. natural gas producer, has proven all the haters wrong—so far at least.”