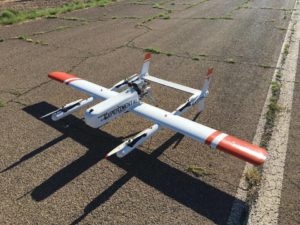 Don’t be too surprised if soon you see drones or unmanned aircraft vehicles flying over railroad tracks in Oklahoma and other states where the Burlington Northern Santa Fe Railway operates.

The rail line has been carrying out experiments in New Mexico to inspect tracks and at the same time working with the Federal Aviation Administration which this week launched new drone rules nationwide.

BNSF figures the drones would offer huge assistance in track inspections since the railroad has 32,500 miles of track, according to a report in the Fort Worth Star Telegram.