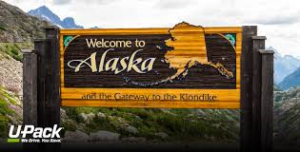 Those oil fund wealth checks that Alaskans have been getting for more than 30  years could be ending as Alaska struggles with budget shortages. Declining production and the drop in oil prices have hit the state just as they have others like Oklahoma and Texas.

“At this point, all options are on the table,” said Gov. Bill Walker who recently announced budget vetoes. “We’ll look at every item individually and decide between now and July 1 what items get vetoed and what does not.”

Alaska’s state government is facing a more than $3 billion deficit next budget year. Last year, every Alaskan received a record amount of $2.072 from the state, money from the oil fund and the fund has paid those checks yearly since 1982.