Coffeyville Refinery Forced to Reduce Production Due to Pipeline Suspension

Production has been reduced by CVR Refining at its refinery in Coffeyville, Kansas because the temporary shutdown of the Magellan Midstream Partners 8-inch refined petroleum products pipeline. The line transports up to 30,000 barrels a day of refined products from the refinery to Kansas City, Kansas and is one of three pipelines that support the refinery’s products.

CVR Refining officials at company headquarters in Sugar Land, Texas indicated the pipeline suspension will limit the refinery’s ability to ship products for up to four weeks. 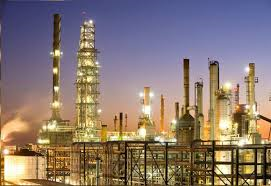